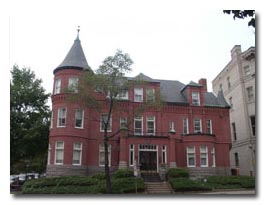 In late 1930, a group of professional women with vision, diligence and creative ability met and organized an Atlanta Pen Women Club with the announced intention of becoming a full-fledged branch.

Mrs. Erskine R. Jarnigan, who as “Polly Peachtree” was the Society Editor for The Georgian newspaper and became the group’s organizing president. However, before the club achieved Branch status, Mrs. Jarnigan moved from Atlanta and the fledgling organization did not start up until the next year.

After meeting NLAPW President Grace Thompson Seton in California in 1931, Atlanta musician Bonita Crowe renewed the group’s enthusiasm for Pen Women affiliation. With the members of the original club as a nucleus, newly-recruited members, and Bonita Crowe as Charter President, the Atlanta Branch was accepted as an official branch of the National League of American Pen Women, Inc. on September 23, 1931.

In the more than seven decades since its founding, the Atlanta Branch has sustained the spirit of its charter members. In addition to providing a forum for continued artistic and professional growth, the Branch is proud to have had an Atlanta Pen Woman, Virginia T. Avery – daughter of founding member and past president Lida Wilson Turner – serve The National League of American Pen Women as its President from 1982-84. More recently, the Branch sent Harriet Fay Woodcock to Washington to head the national music program. Most recently, past president Candace Long has been serving on the National Executive Board as Vice-President of Development.

Years ago, one acre plots in the forest of Stone Mountain Park were made available to several different community organizations. Ann E. Lewis initiated the campaign that culminated in our organization being included in this program. Wanting to preserve the natural beauty of the area, the Atlanta Branch developed the Pen Women Nature Garden in 1961. In 2011, we celebrated the 50th anniversary of this green acre that has long nourished our creative spirits.

The nature garden is backed by the steep granite of Stone Mountain to the North, and bordered by a meandering creek on the South. A rustic footbridge leads to a trail of stones, each one honoring a current or former member of the Atlanta Branch of the National League of American Pen Women. Initially, thirty-three stones were placed, with additional dedications held every two years, bringing the current total to ninety-four stones.

The History of the Atlanta Branch is captured through Scrapbooks, “The Presidents Book”, and recorded Minutes, all of which are preserved in the archives of the Atlanta History Center, 130 West Paces Ferry Road, NW, Atlanta, GA 30305.

The Columbus Branch of the National League of American Pen Women was organized June 4, 1957, at the home of Mrs. C. L. Mullin and her mother, Mrs. Ethelle Cox, a former member of the Birmingham, Alabama Branch. State President, Mrs. Walter Slaypen, conducted the opening ceremony.

The first convention of the Georgia State Association of the National League of American Pen Women was called to order at 11:00 am, September 14, 1985, at the Columbus Hilton Hotel in Columbus, Georgia by: State President Mollie Mealing. All three branches were represented: Atlanta Branch, Athens Branch and Columbus Branch.

The primary focus of the Columbus Branch is promoting art, music, and letters among high school students. Every Spring, we sponsor a contest in all three categories for area students. Professional judges are used. Winners are invited to a luncheon along with their respective teacher. Teachers are recognized and rewarded, and students receive a monetary donation as well as a Certificate of Achievement. The students, read their poems and short stories, perform their music, or tell about their art work.

Meet the women of of Atlanta Branch – The National League of American Pen Women. 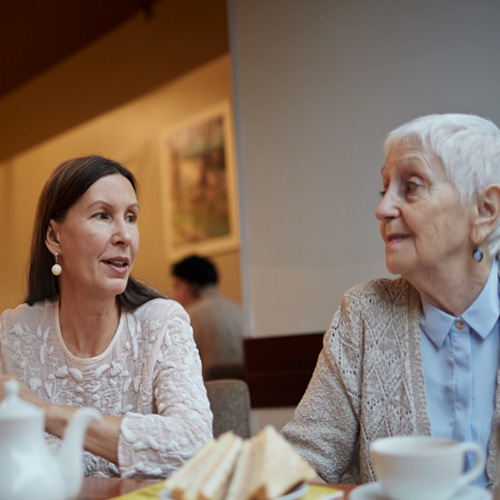 Leran about how to sign up for our next event. 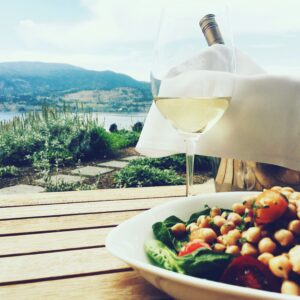 Register today for our in-person meeting.

Learn more about our membership guidelines. 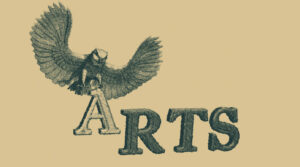 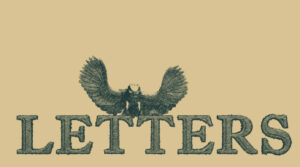 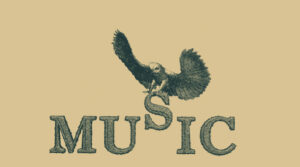